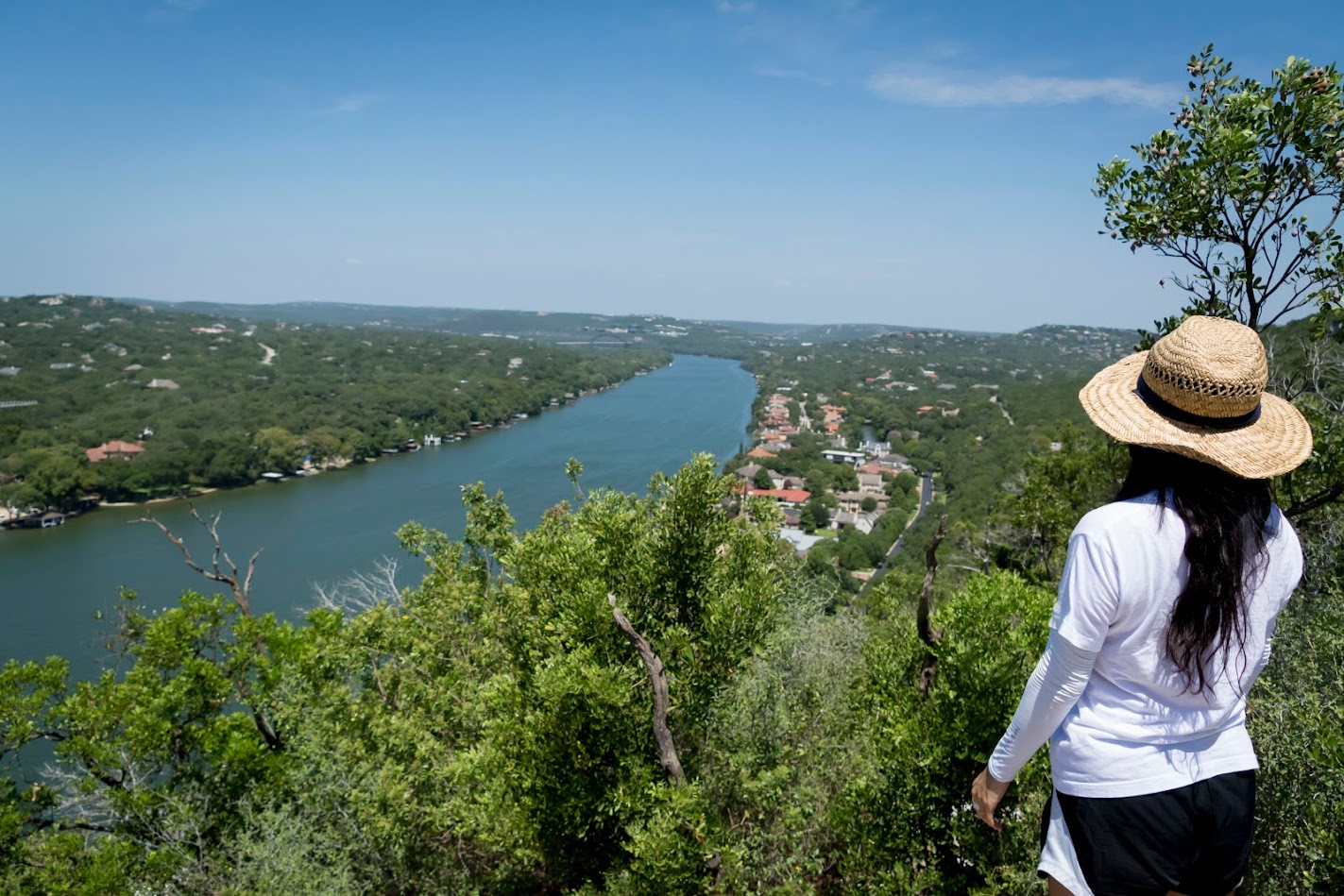 Want to know more about the largest state in the United States and its culture? This tour was made for you! Once originally named Waterloo when the city was officially chosen as the new capital of the Republic of Texas, the name was changed to Austin in honor of Stephen F. Austin, the “Father of Texas” and the republic’s first secretary of state. Your professional guide will change your image of Texas from just a dusty cowboy town into a vibrant and musical city. You will get the chance to explore locations like the Texas State Capitol building, known to be the 2nd largest in the world! Beyond historical landmarks, Austin also holds a high volume of live music performances covering all types of genres. This city isn’t called the “Live Music Capital of the World” for nothing! Best recommended to join this tour in the Spring or Fall season for the best outdoor temperature.