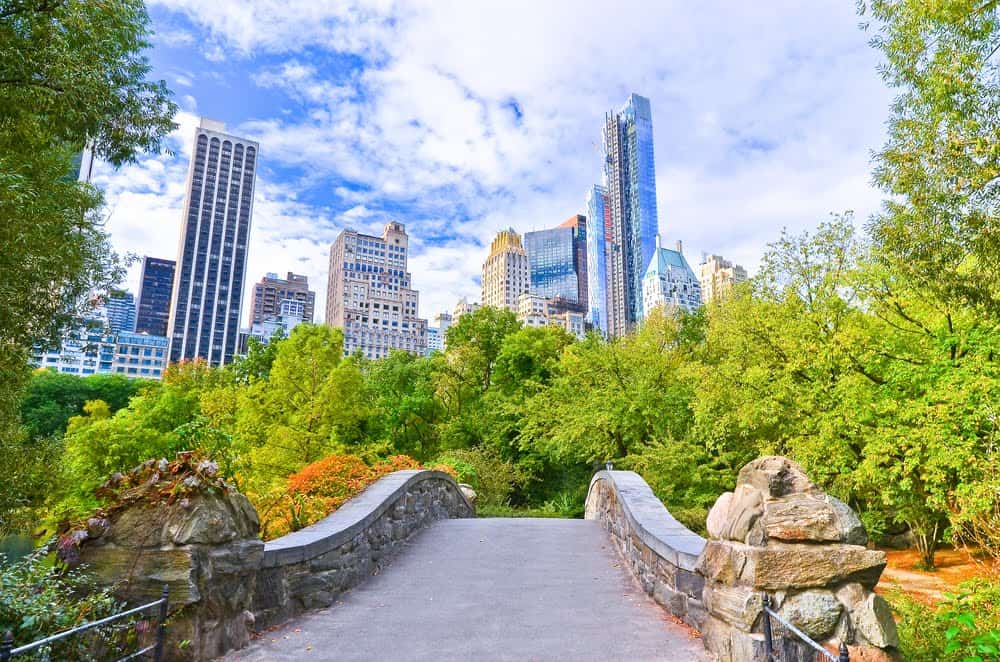 Along with a qualified guide, experience New York's distinctive vitality. The tour is intended for people who value efficiency. Get the most out of your time by experiencing everything. More than 800 languages are spoken in one of the world's most multicultural towns! It is a fusion of various cultures, art, magnificent structures, and cuisine. Is it accurate to say that New York City is where English muffins, eggs benedict, and even ice cream cones originated? Every turn holds a mystery. It's against the law for cars to honk here. but going bare-chested is not! In Central Park, one of the most often used filming locations in the world, you may feed pigeons. You'll discover why whispering is a "trend" when you give it a try in Grand Central Terminal. You'll view the Empire State Building and learn why lightning strikes it around 25 times annually. The Times Square decorations will astound you.

0 Reviews for The ultimate walking tour of New York City